by Jason A Mullinax 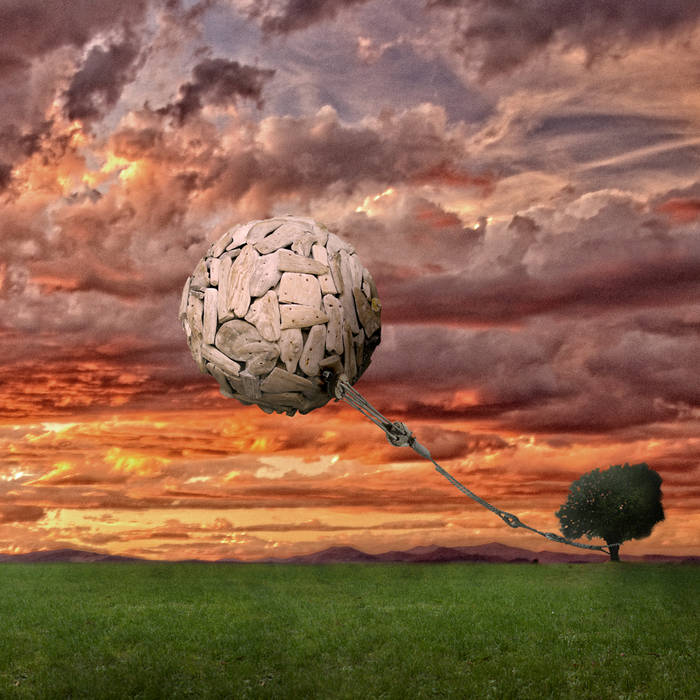 "...an otherworldly collection of hyperactive noise fun, featuring soundscapes of spacey synth floating over lively beats. The songs are energetic, intricately woven and precise, conveying an odd personality of playfulness and perfectionism. Home World is most definitely percussion driven, with self-described 'cut-n-paste aesthetics' breaking up sounds to keep things interesting at all times."
--Wanda Perkins, GLORY IN SOUND

"This is electronica with bite and motion. From the brisk pace and crisp sounds in ’Staring Daggers’ to the mysteries of ‘Hello Human!’, Jason Mullinax has created an array of well thought out songs that have plenty of surprises in addition to great melodies."
--David Hintz, DC ROCK LIVE

"So Home World can be edgy, it can be frenetic, it makes the occasional hard shift of tone (give “Soft Landing” a listen), but there’s a lot of great structural work at play here. Even at its most tangled, it never sounds or feels gratuitously so. On top of that, it’s just fun. (As I write that, I am swaying to the tribal-ish drums of “Space Amish” with its dum doh doh doh vocals.) What the heck—I think I’ll go listen one more time."
--John Shanahan, HYPNAGOGUE

Jason A Mullinax is a percussionist and electronic music composer.

Bandcamp Daily  your guide to the world of Bandcamp